Our Accessible itineraries are customized specifically for the needs of our guests. Despite infrastructure for accessible tourism, there are still very specific factors to consider when planning your tour. Tours are conducted by our experienced tour guides who are helpful and compassionate, willing to go the extra mile.

Kindly note that is very important for us to know medical about the details of the guest in well advance so we plan and prepare accordingly from every perspective.

Accessible programs includes major cities such as Lhasa, ancient capital of Tibet and home of Dalai Lama. Beside it itinerary includes ancient city of Gyantse, 2nd largest city of Tibet Shigatse and many other cities. Visit Rongbuk Monastery and view the spectacular sight of Everest. Life time experience of overland drive through highest plateau on earth.

To Say this has been one of the most enjoyable and life changing experiences for us all would be an understatement to the world-class, Personalized and caring service provided to us by Tasty and Dawa. Both of these men have gone for above and beyond what could be expected of them and we will never forget them and the beautiful region of Tibet that has touched our hearts and souls.

We would not hesitate to recommend this tour and Tashi our informative and passionate guide and Dawa our hilarious and helpful driver. It has been an experience that will stay with us our entire lives and we are deeply humbled, honoured and blessed to have shared this time with them. We will miss you both so much, Thank you endlessly 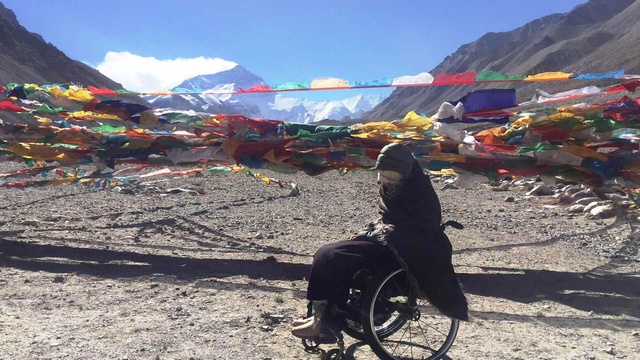 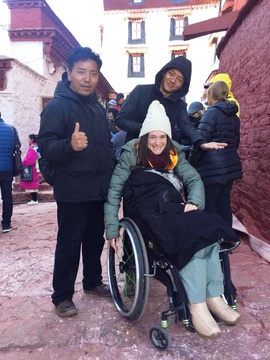 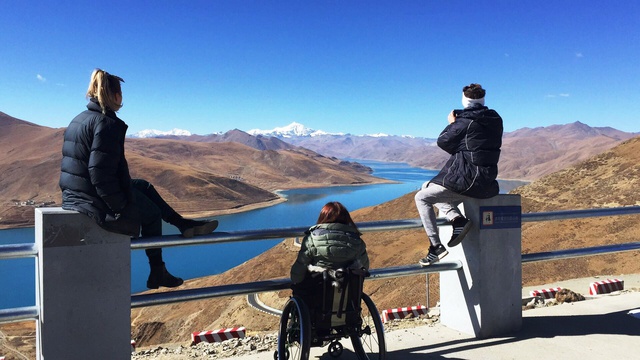 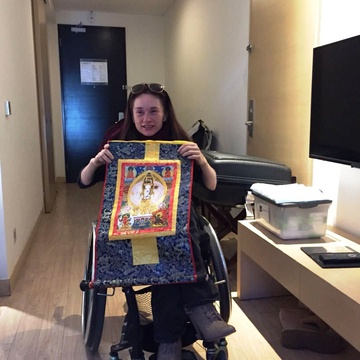 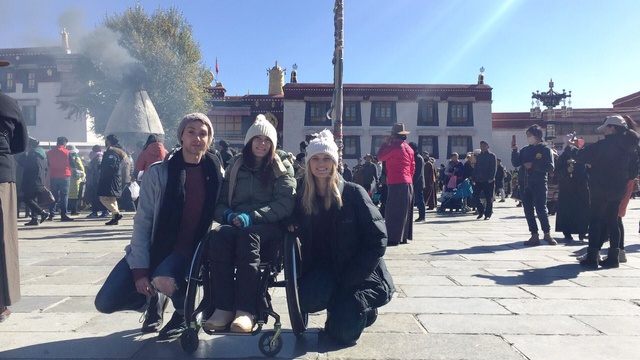 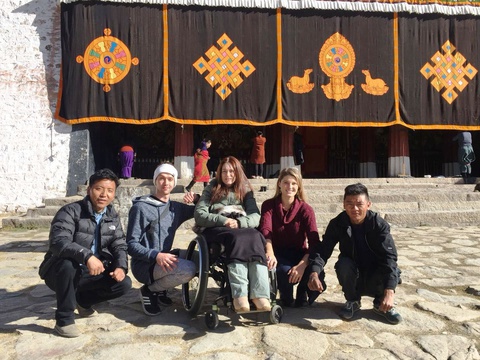 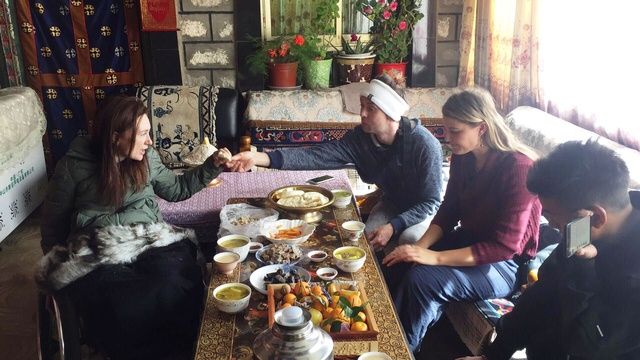 After breakfast you will be briefed about the program and entertain last minute questions. Then your guide will take you on a tour to Jokhang Temple, Barkhor Market & Sera Monastery respectively.

Day 03: SIghtseeing of Potala Palace (Kora from outside only):

After breakfast you will be briefed about the day’s program. Then your guide will take you on a tour to majestic Potala palace.

After breakfast, you will drive to one of the local village of Tibet, Shal village. This village is located approx 10 km (half an hr drive) east of Lhasa with population with aprox 150 families. Shal is an old Village town and most of the people are farmers or nomads. Village is quite popular for potato and barley farming and now interestingly, they have started involving locals, domestic clients self farming. One can go for an hour hike up the village where a holy mountain is located standing up tall overlooking the village. For those fit people can further climb the mountain, if time permits.  The place offers a breathtaking view of the high mountains, fresh flowing stream and the open green pastures.  The best part of this hike is the opportunity to see the nomad's community, during summer time from May to October when they live in the pastures grazing their cattle.

Do not miss the photo opportunity with beautiful Tibetan mastiff and Yak at the Khambala pass, there is certain fee for the photo.

Kumbum: Gyantse Kumbum Chorten was commissioned by a Gyantse prince in 1427 and it is the town’s main attraction. The 35 meters high chorten, with its white layers trimmed with decorative stripes and its crown-like golden dome, is awe-inspiring.The interior is equally impressive. Kumbum means 100,000 images in Tibetan. Indeed, there is what seems to be an endless series of tiny chapels. Each chapel is decorated with wall paintings; some have various statues of Buddhas, Bodhisattvas and deities. Most paintings date to the time of the construction of the stupa.There are nine levels, 108 cells and 75 chapels. At the higher levels you can go out to an outdoor terrace and enjoy an incredible view on the town, monastery and surrounding fort.

After breakfast you will be visiting Tashilumphu Monastery. This monastery is one of the largest functioning monasteries in Tibet and there is much to explore within its high surrounding walls. There are about 39 amazing chapels inside including the huge Maitreya Chapel coated with gold; its workmanship certainly impresses everyone.After detailed visit of Shigatse, we will visit the local markets for shopping and local sightseeing. Then travel along the Friendship Highway amidst picturesque landscape driving for approx 5 hrs. Past small town of Lhatse. You will be crossing one of the highest Gyatso la pass (5220m) of the tour.  As the route opens into plains, many monasteries and camps of nomadic herders become visible en route to Shegar. O/N at Hotel in Shegar (BB)

After breakfast, away from Shegar, you will drive to the south crossing Pang La pass at 5150m. Along the drive you can bask in the splendor of majestic views of snow-capped peaks from Makalu to Shishapangma. After driving for approximately 100 km, you eventually reach Rongbuk at 5100m. You can visit Rongbuk Monastery & then view spectacular sight of Mount Everest. After an awesome experience you will be drive back to Shegar for your overnight stay. O/N at Hotel in Shegar(BB)

After breakfast, you will drive to Shigatse. O/N at hotel in Shigatse(BB).

After breakfast you will drive to Lhasa via northern route and today you will drive along Yarlung Zangbo river at Chushul which is the confluence of the Kyichu river and will be passing through Nyemo country and Rinbung country. Once you reach Lhasa you will drive to Hotel. O/N at hotel in Lhasa (BB).