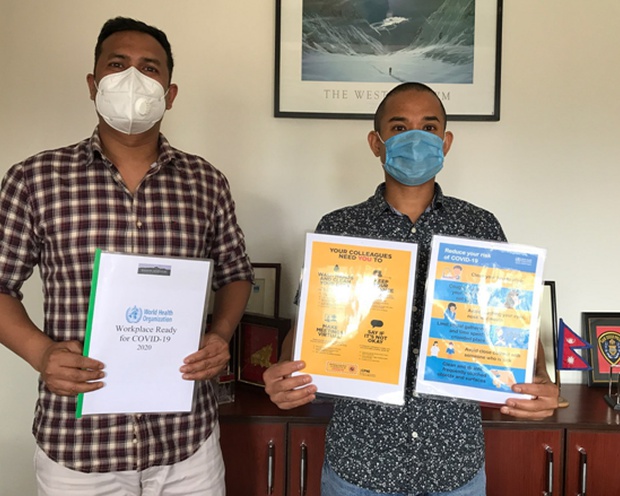 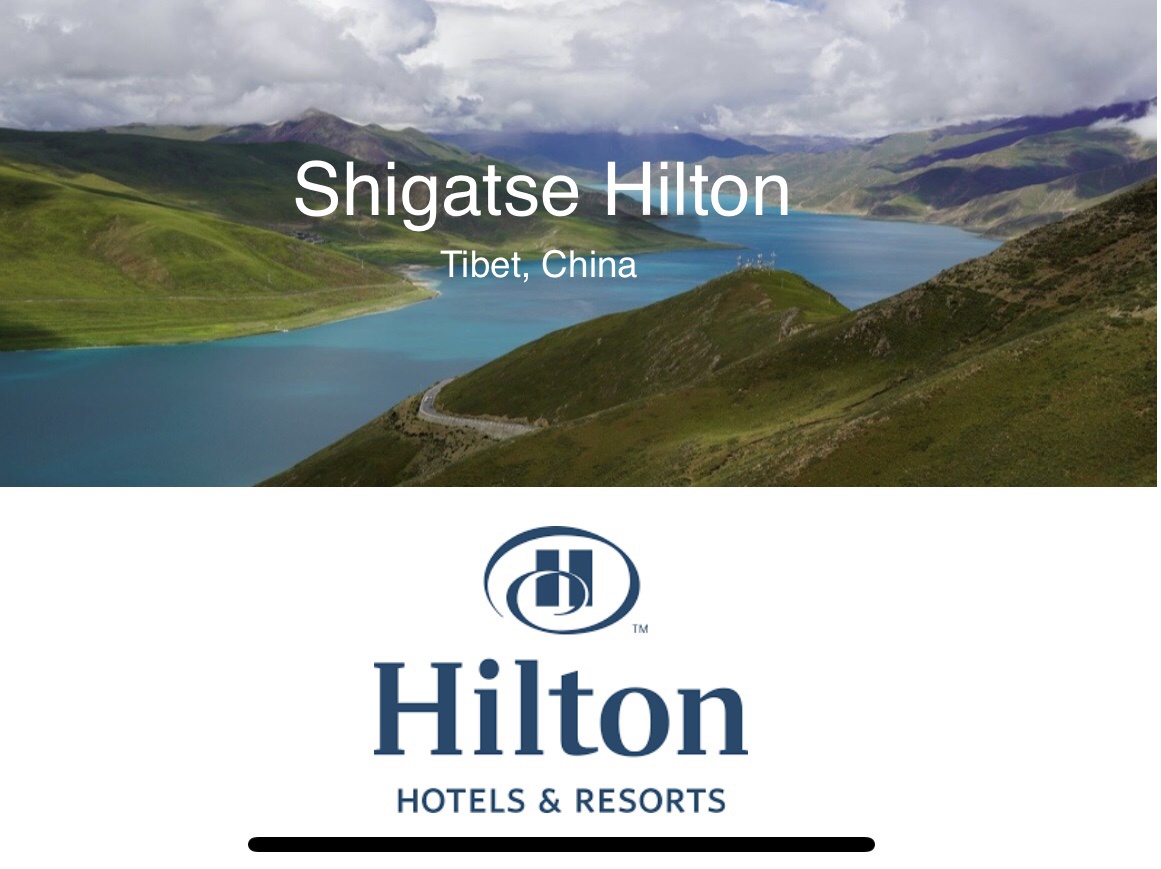 Hotel Hilton Shigatse:
Hilton Shigatse is the first internationally branded hotel in the Shigatse region, which is on the route to Mount Everest Base Camp approximately 300 kms. The design of the hotel is full of Tibetan cultural characteristics and it is a warm and comfortable place for you to stay during your plateau journey. With 301 unique guest rooms and suites, all equipped with dispersed and inhaled oxygen facilities; we have three restaurants serving local cuisine, BBQ and international cuisine as well as conference and leisure facilities. 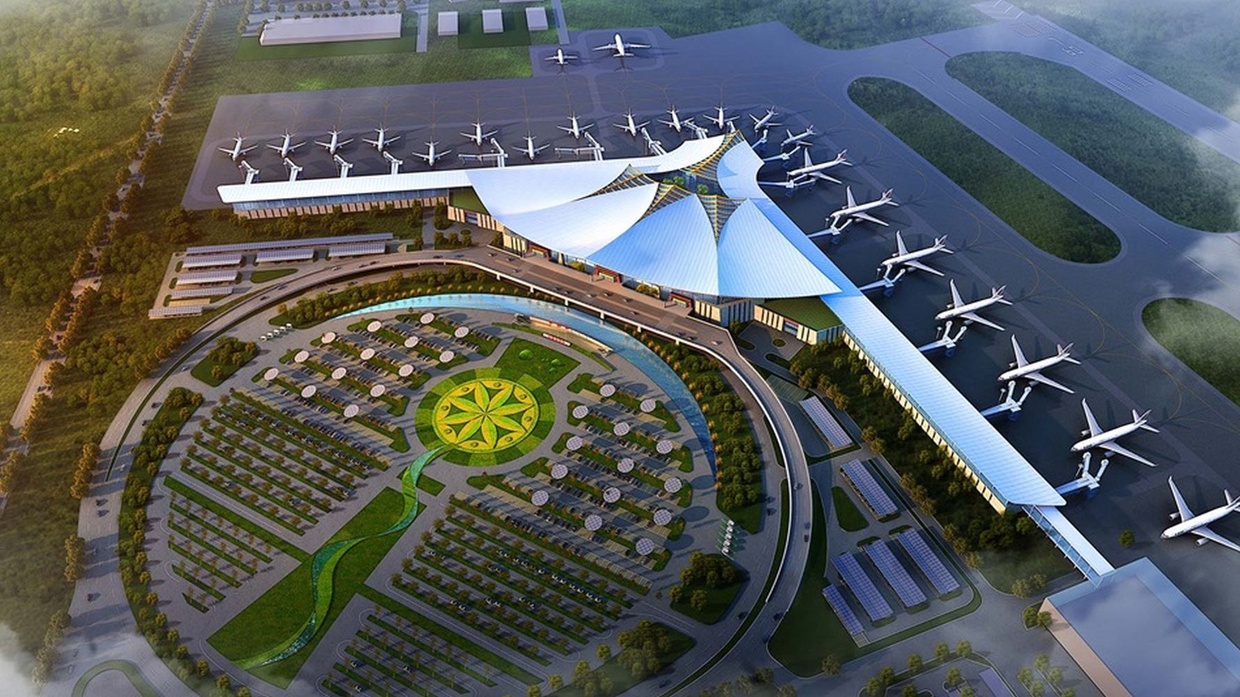 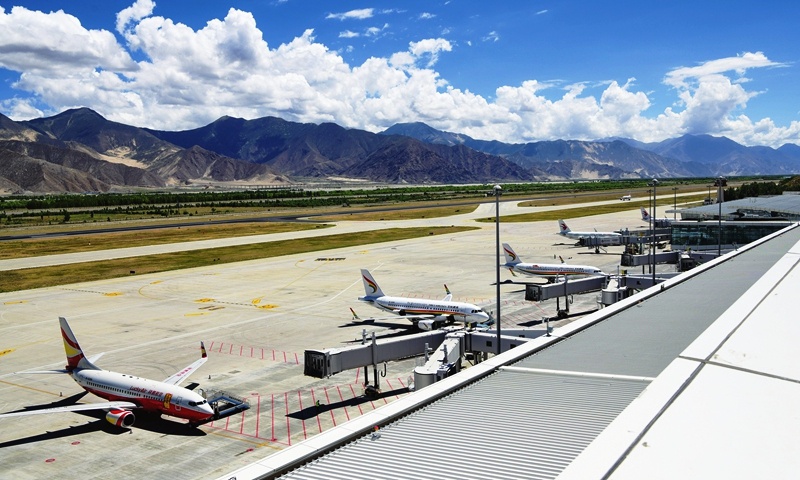 Chengdu Airlines began its operations at the new terminal in the first batch of flights on August 7, according to Civil Aviation Resource Net of China. 10 airlines now serving the airport, including Air China and West Air, are scheduled to transfer all of their flight operations to the new terminal from August 9. 88,000 square meters, 20 boarding gates. Terminal 3 is a two-and-a-half-storey building, with the upper floor for departures, the middle for arrivals, and the ground complete with a reception area, baggage claim and sorting halls and a long-distance flight waiting hall. The Gonggar Airport, which serves the regional capital of Lhasa, has flight connections with 62 cities via 114 routes will help flow of both domestic and international tourist significantly in days to come. 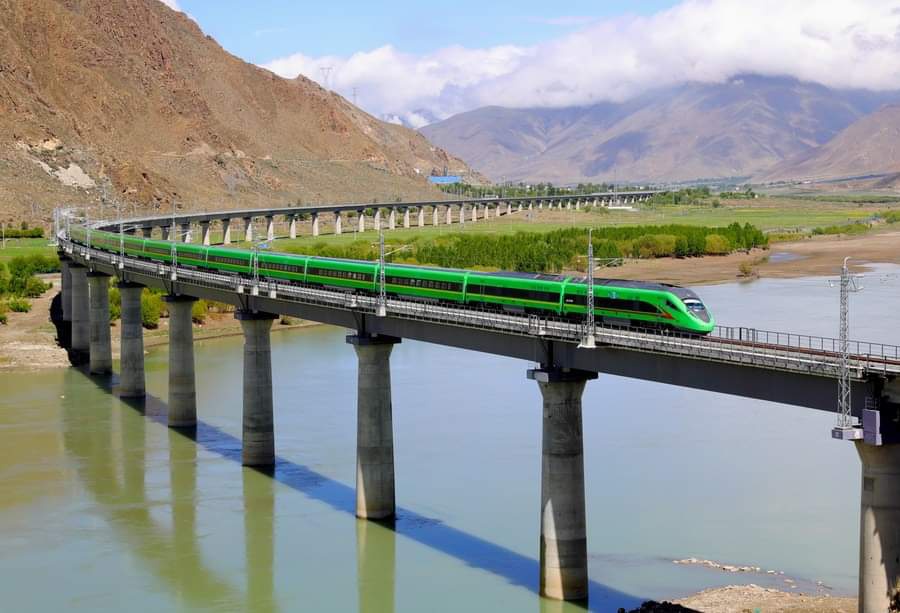 The Fuxing bullet trains introduced in southern Tibet, powered by both electricity and internal combustion engines, will be a customized version of the one which runs at 160 km per hour – the fastest on the plateau region – on the 435km rail track.

Linking the region's capital Lhasa and Nyingchi, one of Tibet's most popular tourist destinations, the railway also marks the launch of the country's first electrified railroad operating on the Roof of the World. As over 90 percent of the track is at an 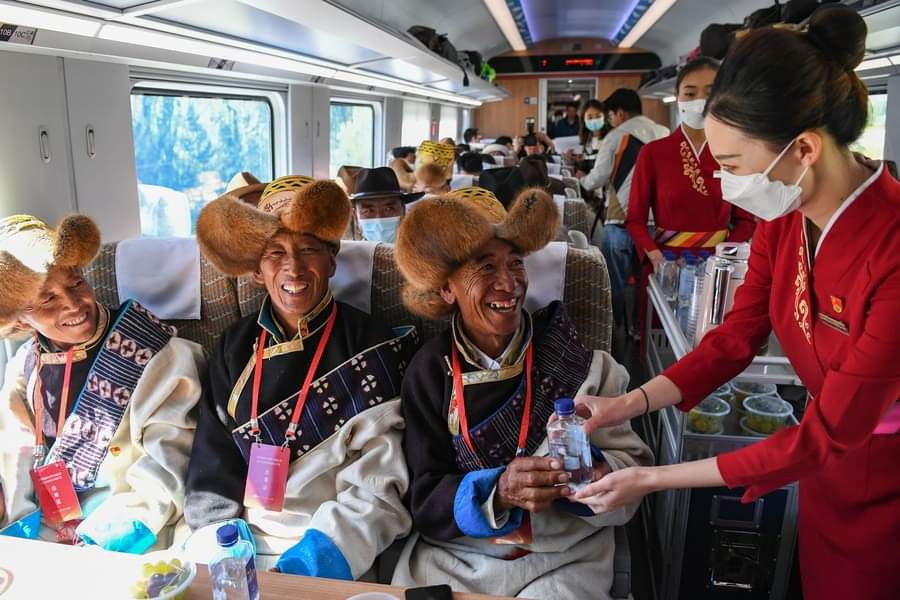 elevation of more than 3,000 meters above sea level, the trains have been equipped with oxygen supply equipment.

Tourists now can explore the Qinghai-Tibet Plateau by rail line at the altitude of 5,100 meters above sea level, a record height for any electrified railways worldwide. Brahmaputra river or Yarlung Tsangpo River – the longest and largest waterway on the highland, featuring quiet villages, valleys, lakes, waterfalls and other vast yet mysterious landscapes. 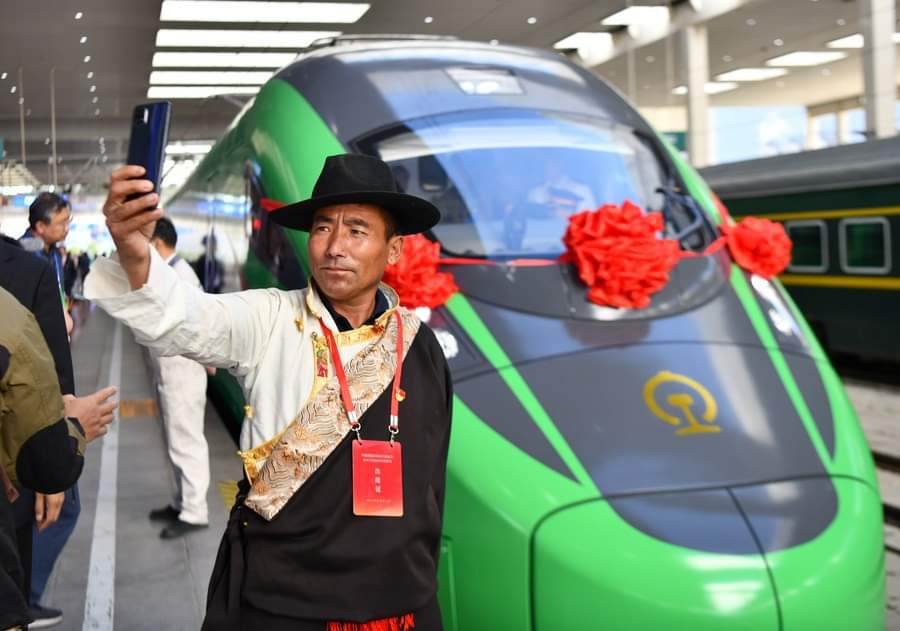 There are good tourist standard of hotels and lodges available in Nyingchi.

This railway pass through many popular for historical sites and monuments including first Palace of Tibet Yongbulakang Palace and it are believed that first settlement of people took place here in Shannan. There are several monasteries and retreat center in Yarlung valley of Shennan province. Railway also connects the only International airport 'Gonggar Airport" connected to all major Chinese cities including Kathmandu (Nepal).