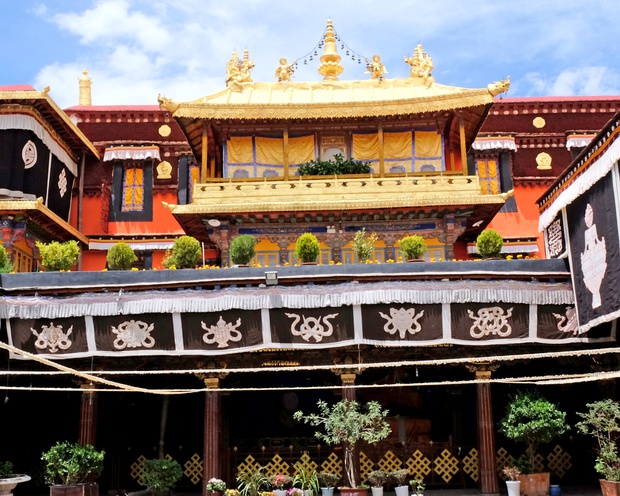 Upon your arrival you will drive to Lhasa, you will be taken on a sightseeing tour to Lhasa visiting major Palaces, monasteries, acclimatizing & to absorb the exoticism of Tibetan heritage & to explore this history – Laden city to its core. You will be also take to visit one of the holy and highest saltwater lake in Tibet, Namtso Lake. You get to explore colorful mosaic of Tibetan arts, crafts, history, culture, custom, tradition, lifestyle and cuisine and you become a witness to a host of indigenous cultures including untamed (Drokpas) nomads en-route driving through highest Plateau on Earth. This is truly the trip of a lifetime with stunning scenery and cultural highlights. 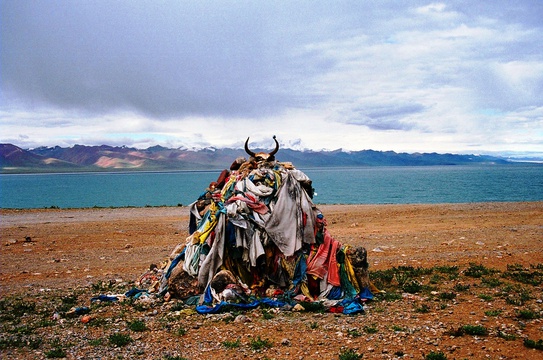 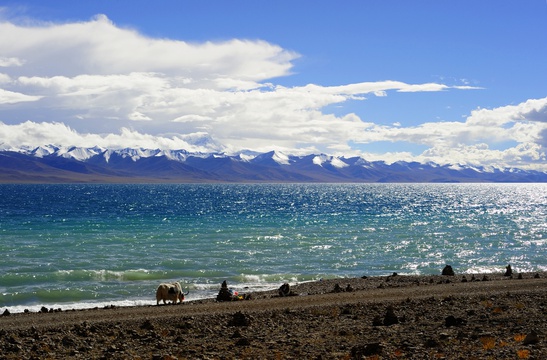 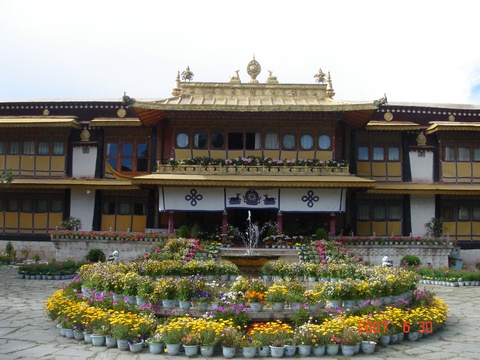 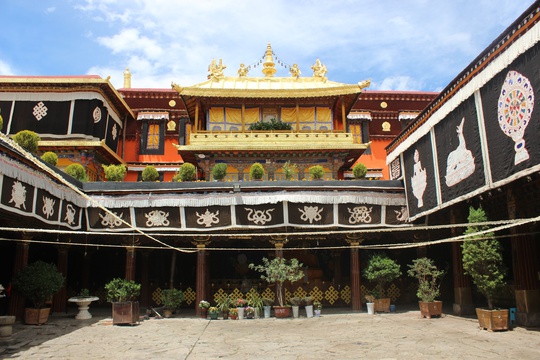 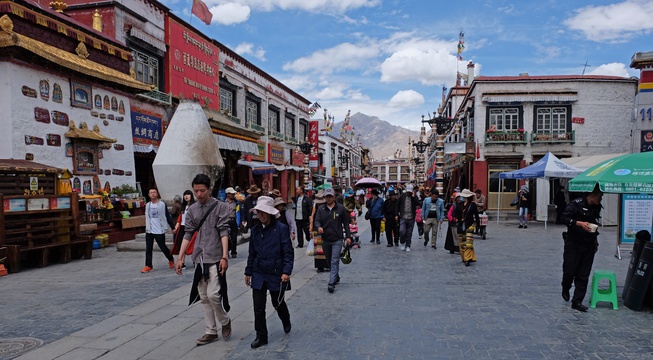 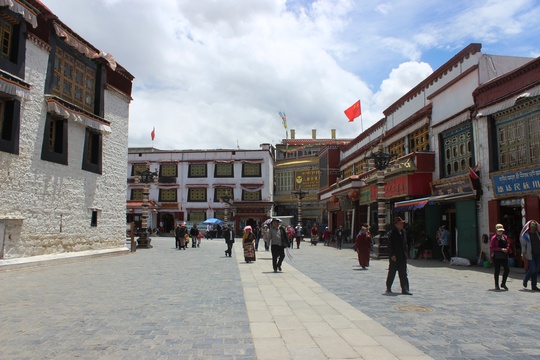 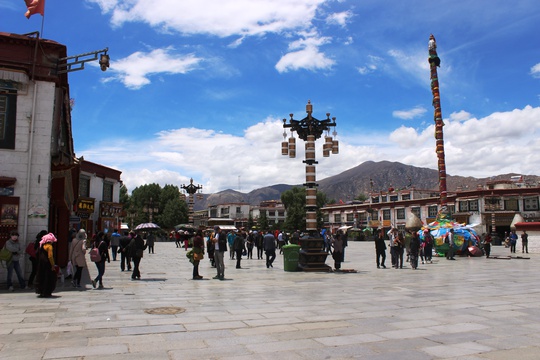 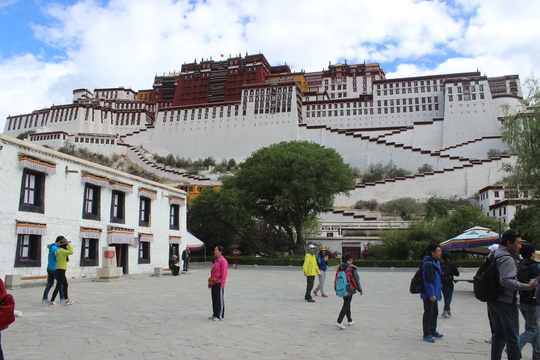 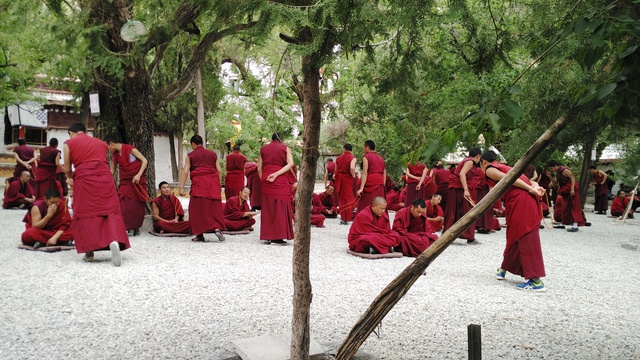 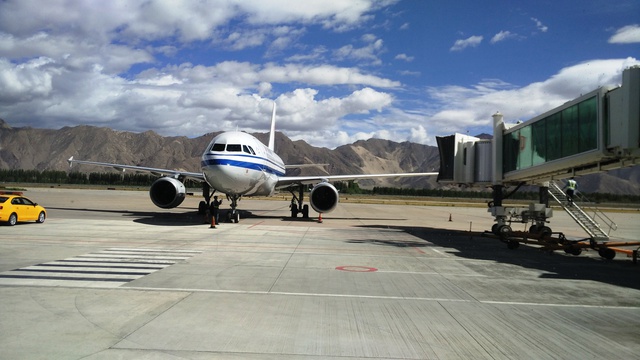 After breakfast you will be briefed about the program and entertain any last minute questions. Then your guide will take you on a tour to Jokhang Temple, Barkhor Market, Norbulinka Palace & Sera Monastery respectively.

Jokhang Temple: This temple is a seventh-century geomantic temple at the heart of Lhasa is the most sacred temple of all Tibet. It is considered to be a Power Place in all Tibet. Queen Bhrikuti, a Nepalese princess married to King Songtsen Gampo founded Jokhang Temple and in recognition of Queen Bhrikuti the main gate of the temple faces west towards Nepal. The most impressive structure of the Jokhang Temple is the many chapels surrounding the temple.

After breakfast you will drive to one of the beautiful lake, Namtso Lake. It is located in the northwest of Lhasa is the highest saltwater lake in the world with an altitude of 4718m. It covers an area of 1920 square kilometer, with 70 km in length for east to west and 30km in width from south to north. In Tibetan, Namtso means Heavenly Lake, so it is also considered one of the three holy lakes in Tibet, together with Yamdrok Lake and Lake Mansarovar. Namtso is the paradise of nature, providing tourists a land for spiritual refreshment and hiking around and a wonderful palace for photo taking, especially in summer time. After awesome experience you will be drive back to Lhasa. Tibetan Guide will organise a prayer flag ceremony as a part of local culture for good fortune for the entire guest and their family. O/N at Hotel in Lhasa (BB)